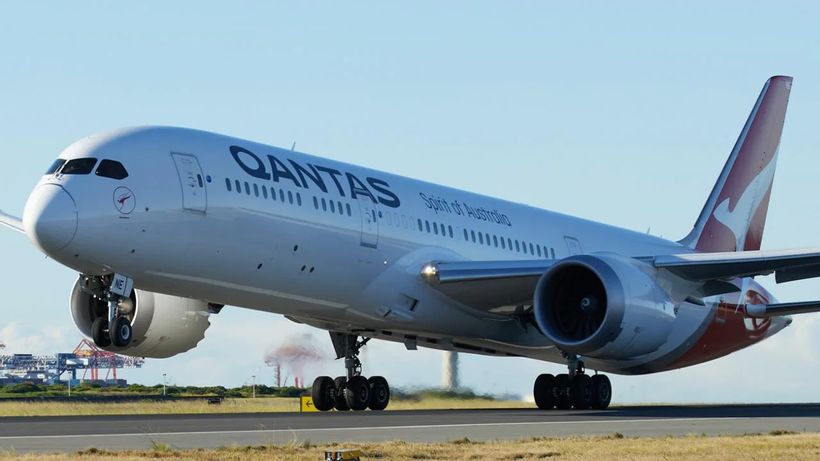 The Australian Airports Association is calling on the federal government to consider extending its subsidised airfare program in a bid to encourage more people to travel.A survey of 500 people in April found 70 per cent would change their travel plans for a subsidised destination.
AAA chief executive James Goodwin said it showed the funding initiative, which was launched in April and offered 800,000 seats, had worked.
“The tourism aviation network support program has helped fill aircraft seats and… 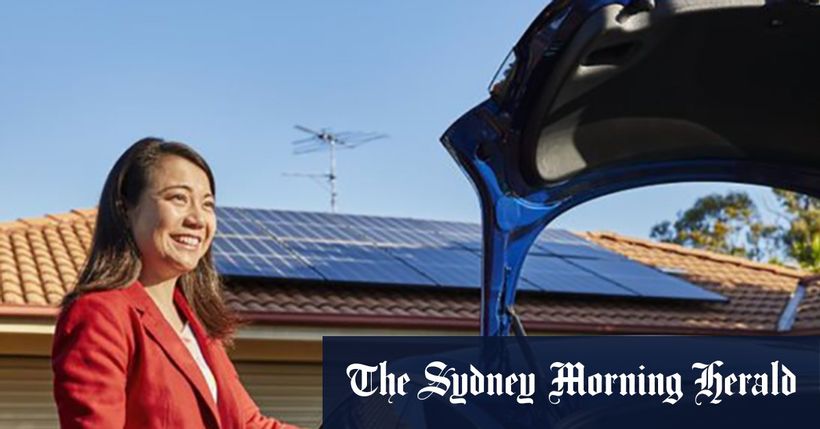 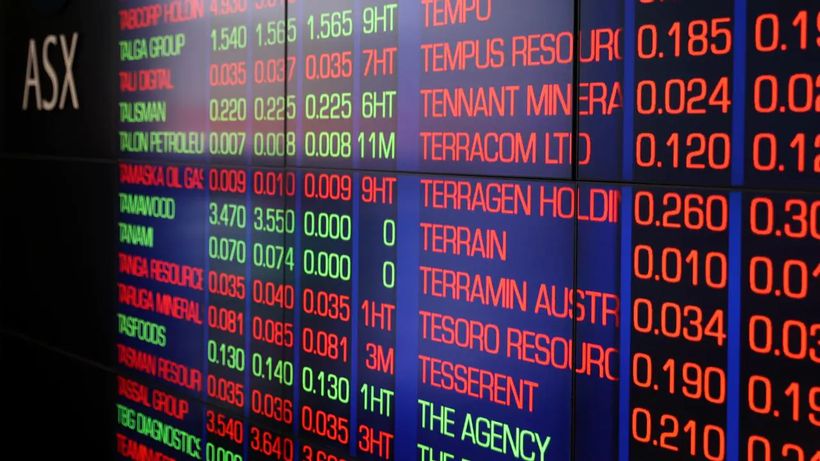