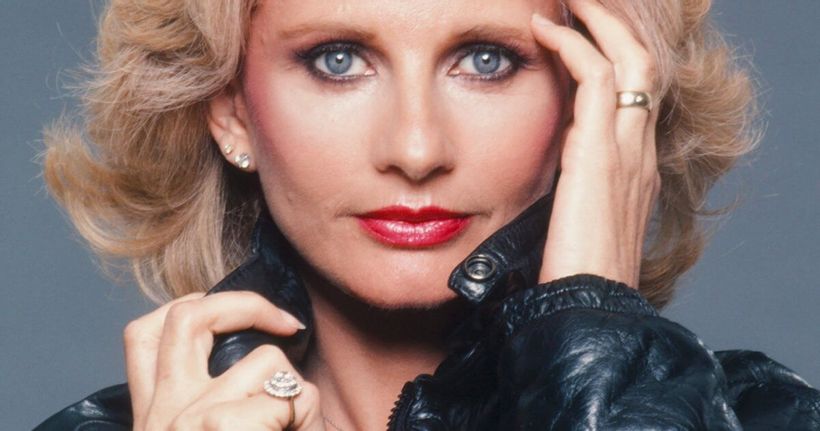 English actress Jill Ireland died on this day in 1990 after a six-year battle with breast cancer. As a result of her admirable fight against the disease, she was a role model for others fighting breast cancer, too.
Related: Breast Cancer: Overview
Ireland was only 54 years old when she passed. Her husband, actor Charles Bronson, was at her side.
Charles Bronson and Jill Ireland act in the movie ‘Assassination,’ the last movie she made until she later died of cancer. (Photo By Paul Harris/Getty Images)
… 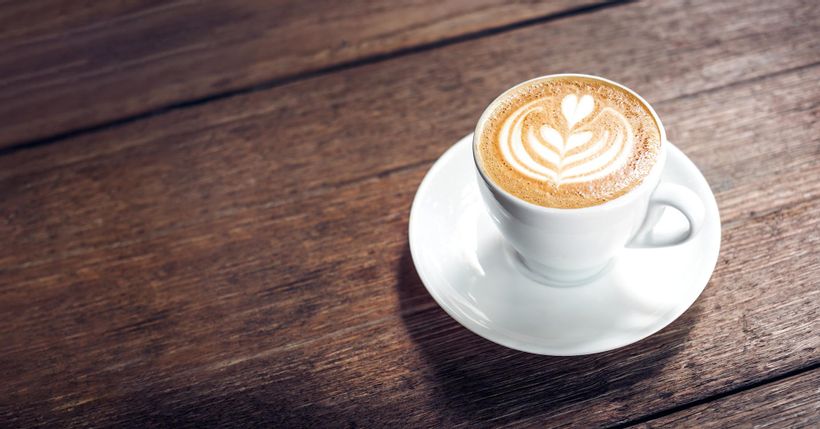 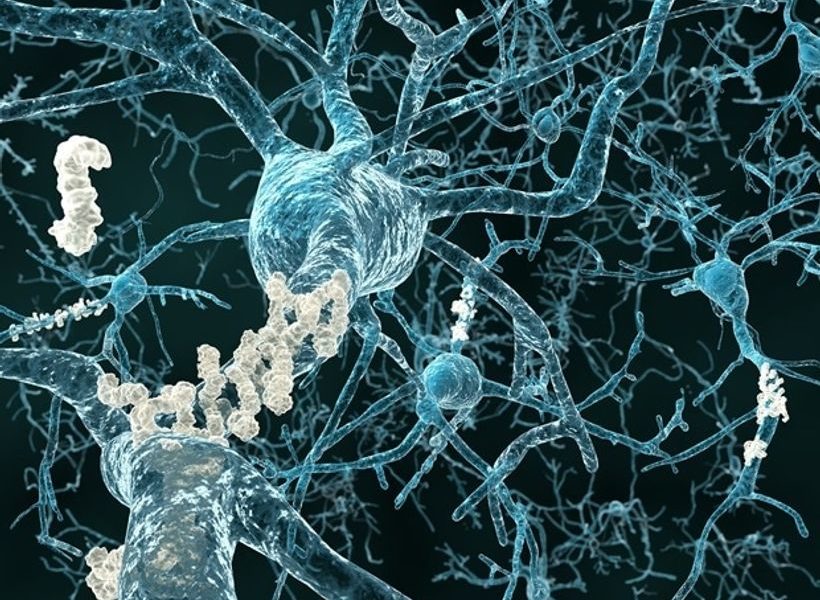